How to get there?

The course is a straight line that crosses the lake d’Iseo. The point of exit from the water is signalled by a powerful lighthouse to the sky oriented. Sulzano church may also be used as a conspicuous reference point.

A beginning of undoubted charms, all together but only with their emotions that only a challenge likes StoneBrixiaMan can give.

The first 20km are on a route near Ponte di Legno. It passes through the small village of Zoanno, Precasaglio, Villadalegno.

This is where the last rough part of the day begins: the first climb leads to the TONALE PASS (km 30 – 1,883m) where you follow the high mountain path which, with the last ones (7km and 800m), leads to the finish line on the Passo Paradiso at 2,600m above sea level. 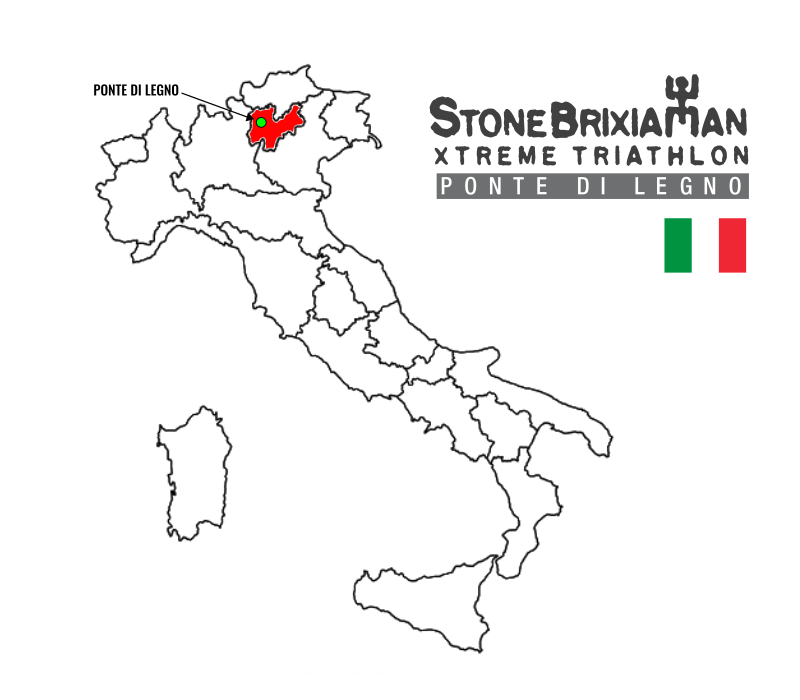 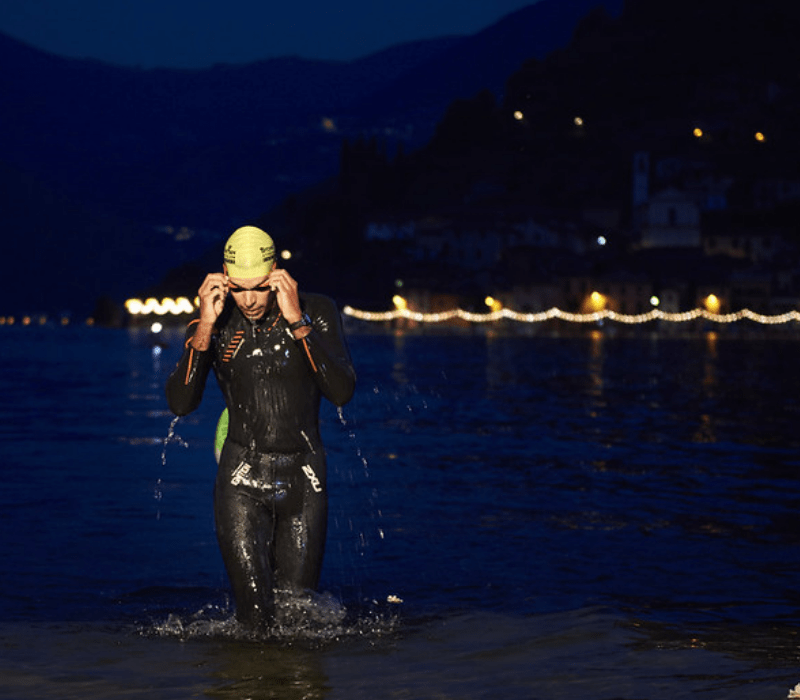 Ponte di Legno is a tourist destination and there are plenty of hotels and B&Bs to choose from.

Do you need a supporter

Every athlete must have a support team for the last 7,5 km of the race, starting from T3 – Passo del Tonale check-point, up to the finish line at Passo Paradiso. We suggest that the supporter run with the athlete from the second passing in Ponte di Legno (km 20). It is allowed to be accompanied during the whole run course. The supporter can carry all the equipment of the athlete in his backpack. Both the atlete and the supporter must carry the mandatory equipment. 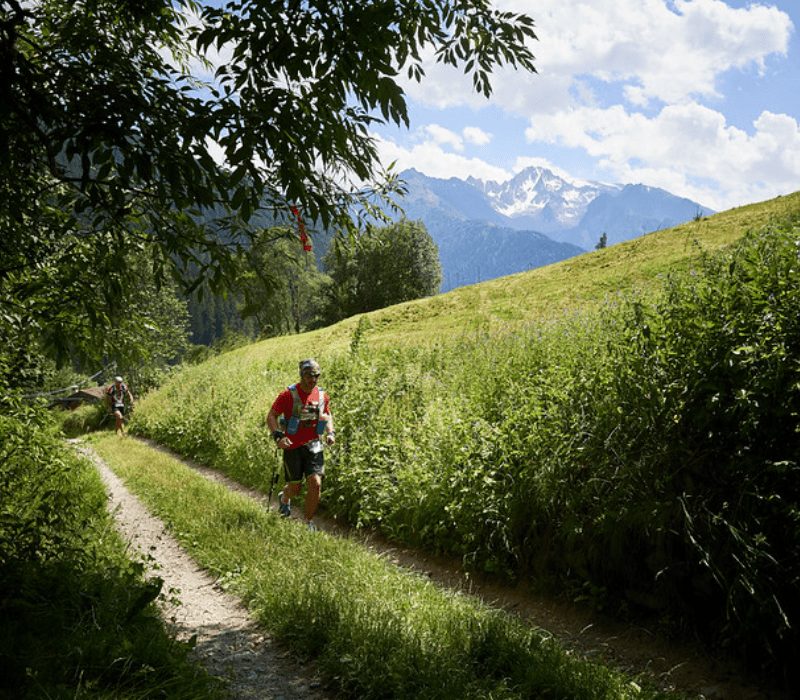 Things to do in the area?

The tourist resort of Ponte di Legno is located at the end of the Valle Camonica and is its last and, by territorial extension, the largest municipality. Completely immersed in a wide valley bottom, it acts as a border through the Tonale Pass between Lombardy and Trentino-Alto Adige, while through the Passo Gavia between the provinces of Brescia and Sondrio.

It is the northernmost municipality of the Valle camonica and the province of Brescia and is the second most populated after Edolo Alta Valle Camonica.

The village of Poia, now inserted in the inhabited area, is its western offshoot. The villages of Zoanno and Precasaglio are located slightly higher than the capital, to the north. The village of Pezzo, however, remains isolated and represents the country of the valley at a higher altitude.

Ponte di Legno is the geographical point where the Narcanello torrent, which descends from the Pisgana glacier, and the Frigidolfo torrent, coming from Val Malza and the Lago Nero, meet to create an important river in the north and one of the main tributaries of the Po , the Oglio.

Since the area was formerly a swamp, the valley floor has been reclaimed several times both to allow the construction of new buildings, and, especially before the advent of tourism, to encourage cultivation and pastoralism.

What makes it unique?

Is a paradise above a lake in the clouds

Is holding the infinity on the palm of your hand

Is the eternity in an emotion

This website uses cookies to improve your experience while you navigate through the website. Out of these cookies, the cookies that are categorized as necessary are stored on your browser as they are essential for the working of basic functionalities of the website. We also use third-party cookies that help us analyze and understand how you use this website. These cookies will be stored in your browser only with your consent. You also have the option to opt-out of these cookies. But opting out of some of these cookies may have an effect on your browsing experience.
Necessary Always Enabled
Necessary cookies are absolutely essential for the website to function properly. This category only includes cookies that ensures basic functionalities and security features of the website. These cookies do not store any personal information.
Non-necessary
Any cookies that may not be particularly necessary for the website to function and is used specifically to collect user personal data via analytics, ads, other embedded contents are termed as non-necessary cookies. It is mandatory to procure user consent prior to running these cookies on your website.
SAVE & ACCEPT